Pullahari Monastery is the seat of His Eminence Jamgon Kongtrul Rinpoche located in the Himalayan foothills just north of the Boudhanath Stupa outside of Kathmandu and was completed in 1992. Shortly before the untimely passing of His Eminence in an automobile accident, he gave detailed instructions to one of his main students Lama Tenzin Dorje to where future buildings should be erected. He also met with Dr. Gregory Rabold, the founder of the HMF and discussed the establishment of a medical clinic at Pullahari. The HMF has been operating a clinic at Pullahari since 1993 providing free medical care to over 200 monks. 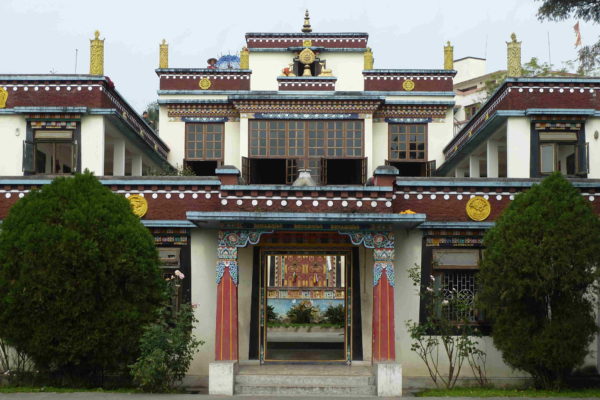 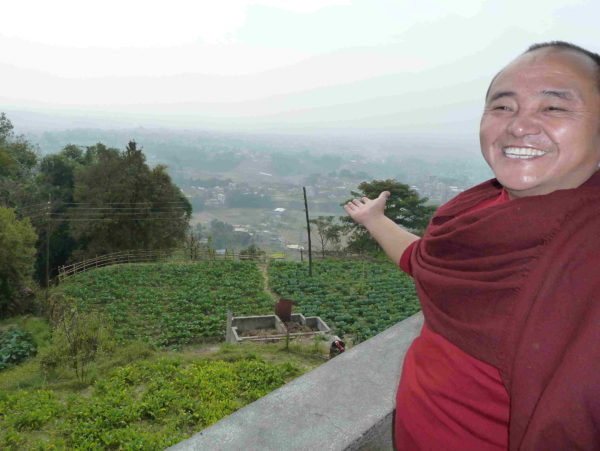