On Children’s Day in Nepal, August 15, 2007, the HMF and the Adara Foundation hosted a two day Health Camp at the Benchen Clinic for Kathmandu’s street children. Word got out quickly and many school children unexpectedly showed up at the clinic. Over a period of two days, 200 children were seen and treated for acute medical problems such as intestinal parasites as well as skin and upper respiratory infections. In addition they were screened for malnutrition, eyesight and hearing deficits and Trachoma (a chronic eye infection that can lead to blindness). Because the Children’s Health Camp was such a success it has become a yearly event.

In the following two photos students are getting visual acuity tests and eye treatments. 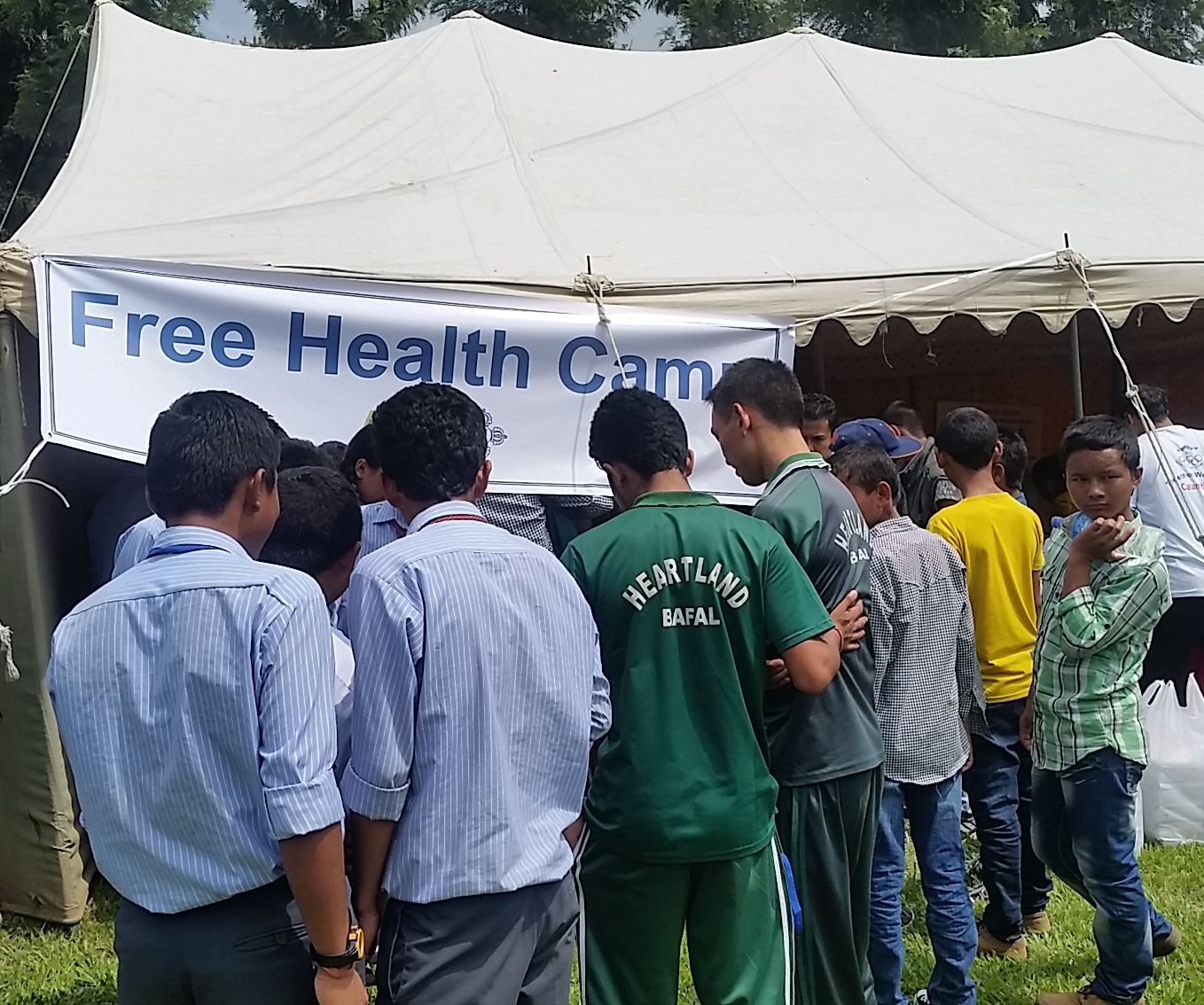 Students queuing to be seen at Health Camp 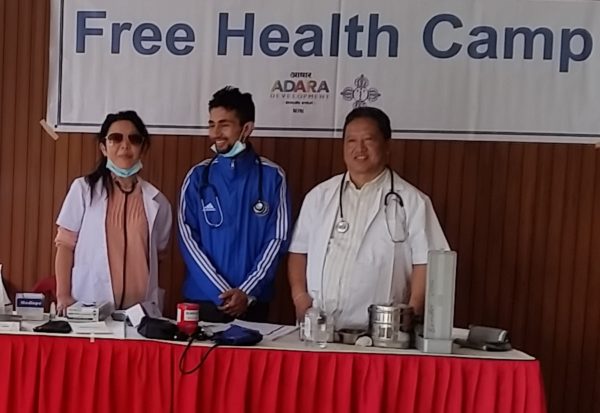 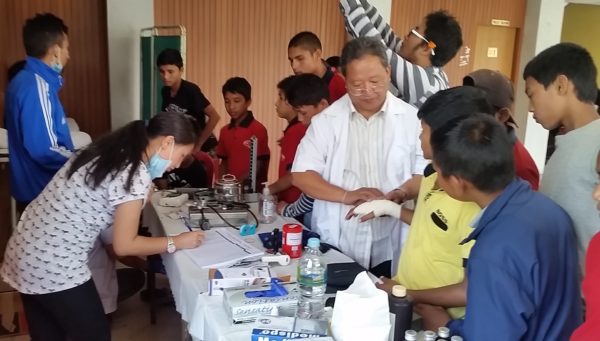 The HMF initiated its first immunization program in June of 2007 for the 210 monks residing at the Benchen Gompa . They were all vaccinated against Tetanus and Hepatitis B. Some monks unknowingly carry the Hepatitis virus, having contracted it in utero from their mothers. Because the monastic population are living in such close quarters with one another inadvertent contraction of the virus is possible. Immunization against Hepatitis A is generally not indicated, as most of the population contracts the virus as children manifesting only as a mild illness without jaundice, yet they become immune for life. Over the years we have been able to give immunizations to the monks and nuns residing in other monasteries.

In the following two pictures you can see monks receiving vaccinations.

In 2016 retired Australian nurse Julie Campbell joined our staff as a volunteer at the Pharping Benchen Free Clinic. She takes care of the young monks, making sure that they are promptly treated especially if they have a contagious disease. She is now also in charge of the vaccination programs. 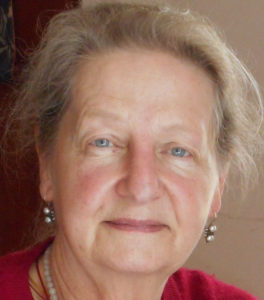 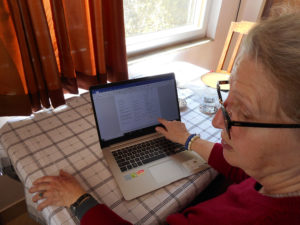 Our Hygiene projects comprise a multifaceted approach to improving facilities that deliver to and purify water at the monasteries. In all of Nepal, clean hygienic water is difficult to find and the contaminated water becomes the source of many common health conditions. Yet studies have shown that simply introducing the practice of washing hands with soap after toileting and before preparing meals can reduce infections by more than 50%. Since 1996 we have been making fundamental improvements in these facilities at the monasteries and the improvement in health among the monks has been dramatic. We hope to continue these programs on a yearly basis.

These large plastic water storage tanks were installed in a collaboration between the HMF and British Water Aid in 1999 at Nagyi Gompa in order to prevent water shortages during the dry season. Though Nagyi Gompa lies in a water shed district, their water system was antiquated and there was no way to store water effectively. With the addition of  new water lines and storage tanks the Nagyi Gompa nuns now have a plentiful supply of water year round. 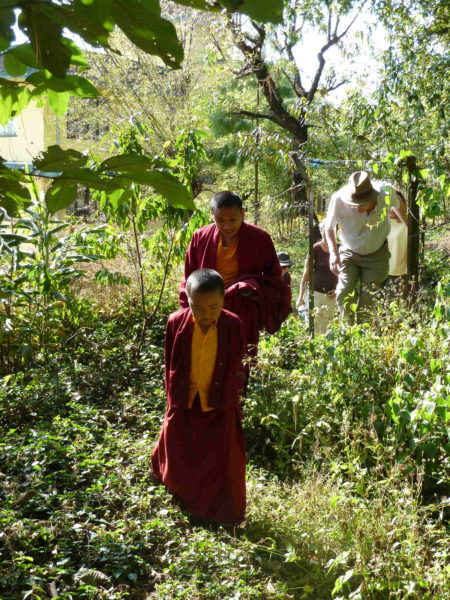 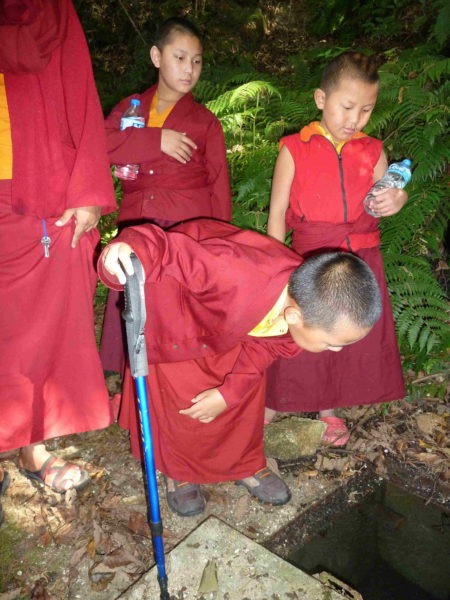 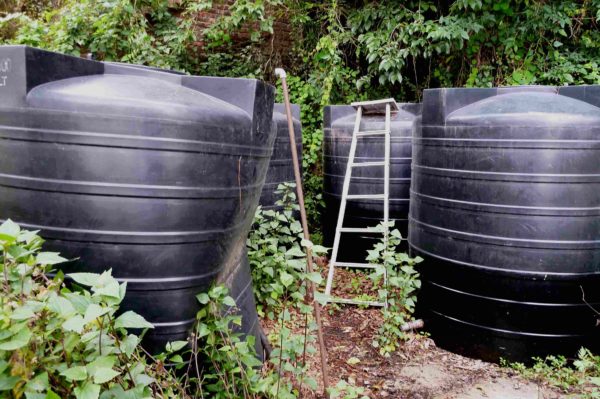 The HMF has sponsored the installation of water purification and filtration systems at Benchen Gompa, Thrangu Ani Gompa and Nagyi Gompa. As funding permits we will expand our water purification projects to the other Gompas as well.

The HMF has funded the installation of toilets, shower houses and solar panels at various monasteries.

The pictures below show the installation of the solar panels for hot water and the newly built shower house at Nagyi Gompa. 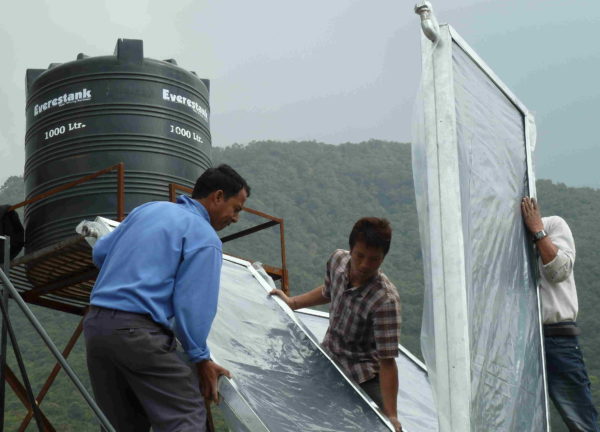 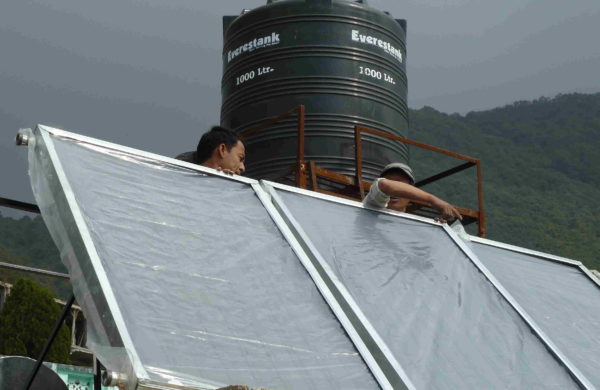 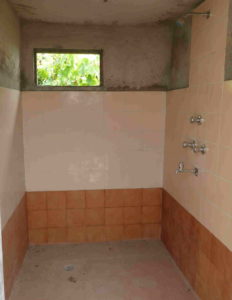 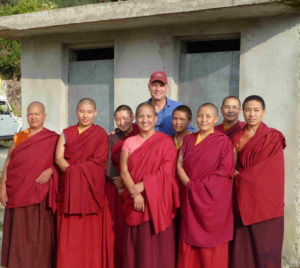