Perched high on the slopes of the Kathmandu Valley on 12 acres of forested land on Shivapuri Mountain and Wildlife Preserve, Nagyi Gompa Nunnery was consecrated in 1962 by his Holiness the 16th Gyalwa Karmapa and the renowned Dzogchen master, Tulku Urgyen Rinpoche was installed as its abbot where he resided the last 30 years of his life. Nagyi Gompa, a subsidiary of Ka-Nying Shedrub Ling Monastery, is home to over 100 nuns ranging in age from 9 to 90 and a lay population of around 30. Most of the nuns come from poor displaced Tibetan refugee families living in exile in Nepal or from remote Nepalese villages high in the snowy Himalayans.

The HMF has been operating a clinic at Nagyi Gompa since 1999 as well as helping with Public Health projects such as building toilets, solar shower houses as well as a water delivery and storage system. 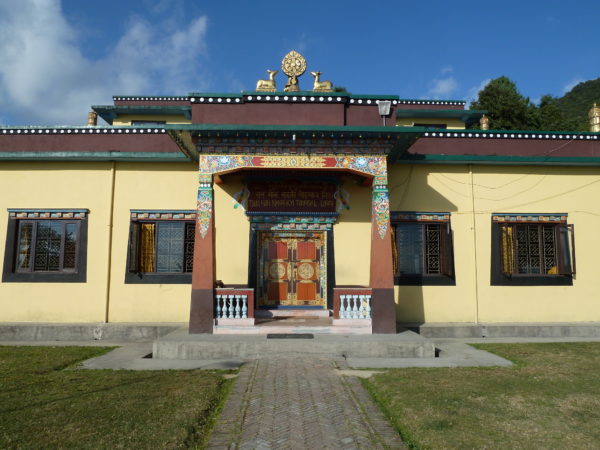