Pharping is located on the southern outskirts of the Kathmandu Valley, where can be found several renowned Guru Rinpoche caves. Many monasteries and retreat centers have been established in this region over the past 12 years. Also, a population of 10,000 very poor villagers inhabit the region ecking out a living with sustenance farming. The Benchen Gompa has a three year retreat center in the area and outside of its main gate is a small building in which the HMF established a free clinic for the region in 1999. This clinic is open twice weekly but is so busy that it could open daily if the HMF had enough staffing and funding. It is not unusual for the villagers to start queuing many hours before the clinic opens to make sure that they had the opportunity to be seen by Chhiring Lama later in the day. The villagers have been known during the wee morning hours of the winter months,to start a fire outside the clinic for warmth while they wait to be seen and it is also not unusual for villagers to walk at far as 20 km. or more to be seen at this clinic.

Recently a new hospital was built nearby and the HMF expected to see a drop off in clinic visits. However, there was actually an increase. When questioned about this the local villagers replied that the hospital expects payment at the time of service for doctor’s examination, X-rays, lab tests and medications, etc and that they cannot afford to pay for these services, so the HMF clinic is their only option and they are so grateful to be able to receive their medical care and medications free of charge. 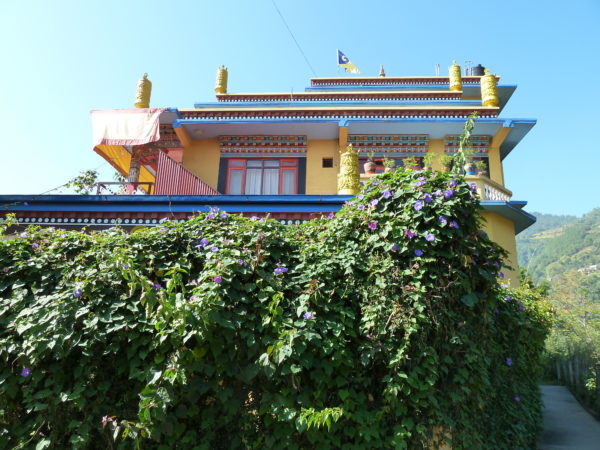 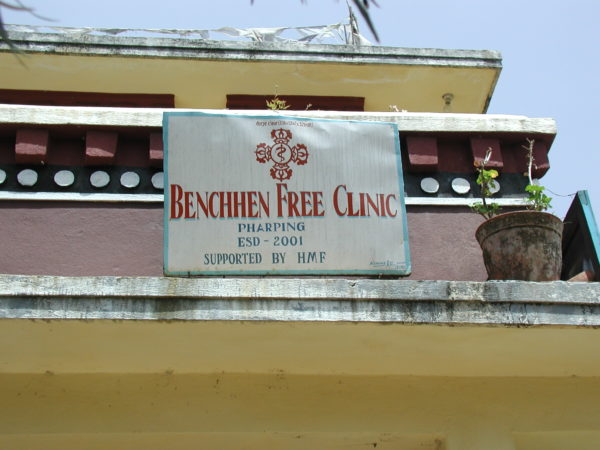